Vending Machine Business: How to create a ‘culture of controls’ for your convenience services operation

Vending industry loss prevention expert Mark Manney provides an overview of his “Culture of Controls” and how it saved a veteran operation a lot of funds and headaches. 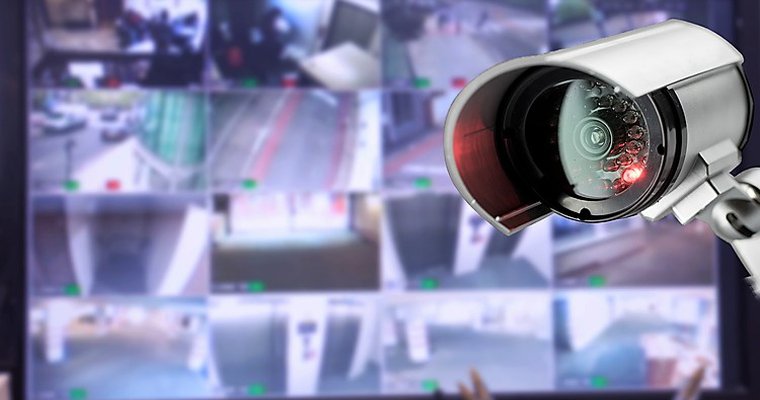 This blog will be a series of real world examples, stories, experiences, overviews, and most importantly the results, told in chronological order of the bottom-line loss prevention — profit enhancement creation of a culture of controls in a full-line vending machine company and foodservice operation.

From 2005 to 2012 I was on retainer as a loss prevention consultant for RE Services Inc. in La Fayette, Georgia, owned by Stan and Steve Ledbetter. They have given me permission to tell this story, and it is a remarkable one at that.

The Ledbetters sold their Canteen franchise in 2012, and both are doing well and living large. RE Services was started by their parents soon after World War II, and the company’s growth since their sons took over was steady and prosperous, expanding to a $65 million a year operation in three states by 2012.

When the Ledbetters hired me at a NAMA convention in 2005 they were losing $1.3 million a year in unaccounted for “shrinkage.” It didn’t take long for me to prove to them most of the “shrinkage” was theft…with unnecessary controllable waste being a significant percentage…and both could be ratcheted down tremendously, as well as productivity significantly increased (and payroll reduced) through creating a “culture of controls.”

RE Services was not my first Culture of Controls rodeo….but it became one of my most successful full-line vending and industrial cafeteria clients, and this blog will chronicle how the interconnected programs infusing controls within the day-to-day operating culture of a vending machine company will impact the bottom line with residual profit enhancement.

Vending Machine Business: Where to begin?

There is no “silver bullet” to significantly reducing the constant cash, product, unnecessary waste and lost productivity that plagues all operators, but I believe I have proven in operation after operation, in 27 states, there are interconnected programs, built in the retail and vending trenches, that if followed up on relentlessly, and not treated as another “flavor of the month” approach…will provide the residual ROI that has evolved into the proven “Culture of Controls: Training – Technologies – Tools and Tactics” course I have developed.

Besides a business/retail loss prevention career that had started in 1972 at the entry level and steadily progressed to the director level of three divisions in a five company retail group, I had just completed a three-year loss prevention consulting engagement (my first vending client) for a bottler, full-line vending, industrial cafeteria foodservice (third generation) family operation.

During that engagement I had investigated, exposed and dealt with 22 dishonest employees, every single one experiencing what I call a “clean ending” for their parasitical betrayals. More importantly the interconnected programs of the Culture of Controls had reduced the full-line vending company’s unexplained losses about 80%, as well as the severe bleeding their warehouse had been hemorrhaging for well over a decade. I also had successes in their largest industrial cafeteria. It earned me my introduction to the Ledbetters and I had found a new home…the vending machine industry.

My first RE Services visit

Investigating, confronting, and clean endings with dishonest employees is part of the process of creating a Culture of Controls, but it is not the most important or the first interconnected program. Exposing thieves, slugs and parasites who will gnaw for decades on the hand that feeds them if left alone will come in time, but first you must build the foundation before you put up the first floor.

The three programs I always start with are:
1. Management training: Provide management with a Culture of Controls Training manual as a reference guide on all of the unfolding components of the upcoming training, technologies, tools and tactics that will transform the culture, day after week after month after year.

I will go into this in great detail in the next blog as without detailed management training and especially their buy in, and everyone’s understanding of the dynamics of change management, the program will fail.

The orientation program announces all the exact training, technologies, tools and tactics that are going to be used to expose who is stealing and how they are doing it. I will explain all of the exact details in future blogs.

3. Key control: In a completely unannounced surprise move, when you bring all the employees in for the orientation, you must conduct a surprise key audit of every single key ring in the company, record who has what keys, remove keys individuals have that they should not have, then lock all remaining keys on individual locking key rings. Have every single employee sign (who has keys now on a locking key ring) an audit form for every single key in their possession. You will then audit that key ring with turnover to make sure no keys leave with the employee (some will cut off a key or three) and you didn’t gain a “silent partner” with their departure.

The number one cash theft problem in the industry is “silent partners” with keys you do not know they have, from both present and past employees or people who have keys given to them by present or past employees.

Another wrinkle in the RE Services story was the district they decided to have me bring the Culture of Controls into. I found out much later they started me in their best performing district, managed by two of their most experienced managers. Their reasoning was if the program showed an ROI in that district, it would certainly show an ROI in the others, and the Ledbetters wanted their two top managers to evaluate the program and me.

One year later the losses of the district in cash, product and waste had been slashed by 50%. A number of dishonest employees had been dealt with…with clean endings.