The loss prevention orientation and the company key audit are two of the most important elements of creating a ‘culture of controls’ for a convenience services operation, and they should be done in tandem, unexpectedly. 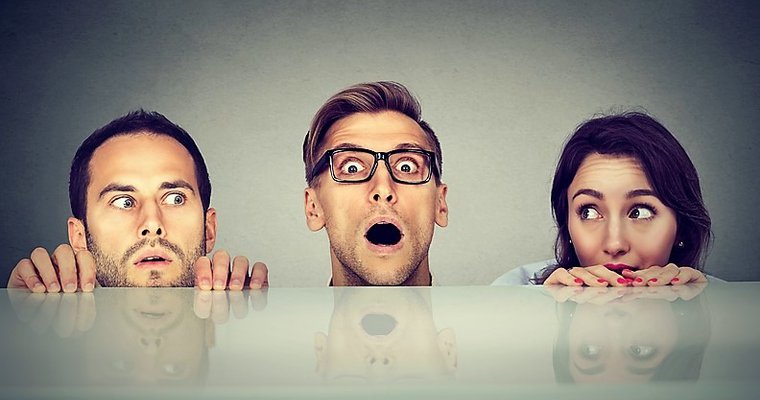 One of the most important foundational moves to dramatically and powerfully bring the “Cultural of Controls” into an operation that also requires preparation and some stealth is the employee introduction. This all important, face-to-face, unexpected orientation will include a companywide key audit.

Both of these programs should be completed on the same day, and if not done together, some keys that are not reordered and/or confiscated (that should not be in some employees’ hands) will disappear. And some “silent partners” will continue to pick your pockets with them.

At all my clients, we gathered all the employees together in early morning or shift ending meetings and presented them with a two-part agenda:

1. A formal loss prevention orientation with handouts they took to re-read later, and a signed acknowledgement form covering all orientation agenda items we collected and put in their employee file. This will come in handy during any future HR confrontations.

We also posted the handouts to remind them of the new approaches to loss prevention.

2. A surprise key audit, key lockdown on locking key rings, and the removal of all unauthorized or unnecessary keys from all employees.

The number of unauthorized and unnecessary keys recovered from clients often was huge.

When these two programs were done correctly, in every single operation the unexplained losses were slashed in the coming accounting months, sometimes so drastically I had a few owners get angry as it then became obvious that many employees had been stealing for years, and now were intimidated so they stopped.

This is one of the most underestimated tactics any employer can customize to build a Culture of Controls into the day-to-day operating culture of their company. Human resources has long known the importance of employee orientations, but most operators miss the importance of including the loss prevention component.

Here is why. When it comes to fraud, theft and costly business abuse in all its many forms, there are three types of employees.

In 1999 Michael G. Kessler & Associates, Ltd. an international investigative and forensic accounting firm, published a ground-breaking national study on employee theft. They concluded that in relation to internal theft, there were three types of employees.

How many employees steal?

This research confirmation came out 22 years ago. At the time I was in the 27th year of my loss prevention career and immediately saw it as a blinding flash of the obvious. All of us in loss prevention knew the enormity of the employee theft, fraud and business abuse problems, but now we had an insightful breakdown.

A well-structured loss prevention orientation is foundational. The target is the 66% who sit on the integrity fence. They are not committed thieves or crafty incorrigibles like the 13%. They can be easily persuaded to join the 100% honest, 100% of the time 21%…if the right controls are in place. A well-structured and directly communicated loss prevention orientation is a tremendous start to convince them to fall on the right side of the integrity fence.

Many of the managers at my largest client, RE Services in Lafayette, Georgia, were surprised how detailed, revealing and direct the loss prevention orientations were. The exact losses were explained to every single employee, and the training, technology, tools and tactics being brought to bear to expose who were causing them was also explained. These managers thought showing all our investigative “cards” was foolish and we wouldn’t be able to catch any dishonest employees by “telegraphing” our punches.

They were wrong, and that became stark and obvious in a few accounting months, as many, if not most of the 66% who were committing “monkey see – monkey do” frauds, thefts and business abuses conducted by the 13% stopped and the product/cash/productivity losses were soon slashed by 50%. This profit enhancement was made in the best performing district, with the strongest management team in the company.

(In the context of the vending industry business abuse covers a host of lost productivity issues, and general substandard unacceptable conduct, poor customer service, unnecessary waste, and making goofing off and stealing time into a daily art form.)

As time went on, the 66% had stopped misbehaving and stealing, but the 13% started again. But now they stuck out like sore thumbs and were swiftly dealt with. This is a pattern that happened in client after client.

There is another term to describe employee loss prevention orientations and most of the other programs that interconnect into the Culture of Controls that will be explained an upcoming blog: Theft Deterrence Marketing. Just as you market your products and service to your customers, you can, and must, market TDM to your employees.

In the next blog I will also address the number one concern of owners: “We don’t want to make all our employees feel like we don’t trust them because of the actions of a few bad apples.”