The major challenge most vending and foodservice operators face when trying to change key aspects of their operations comes from employees at all levels who resist change, according to loss prevention specialist Mark Manney. 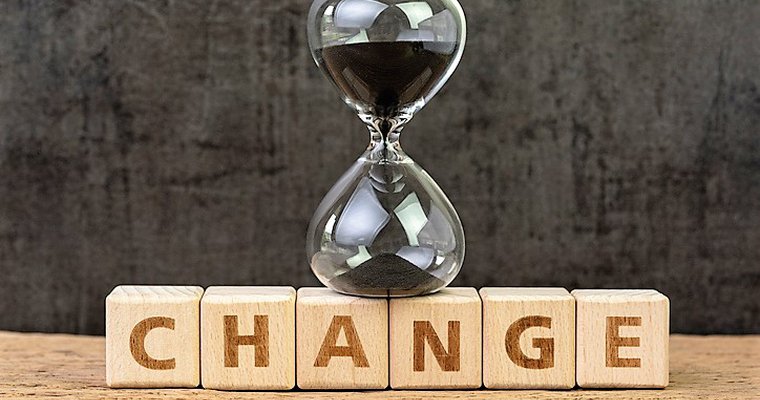 What are the most important aspects of loss prevention in a full-line vending and foodservice operation? 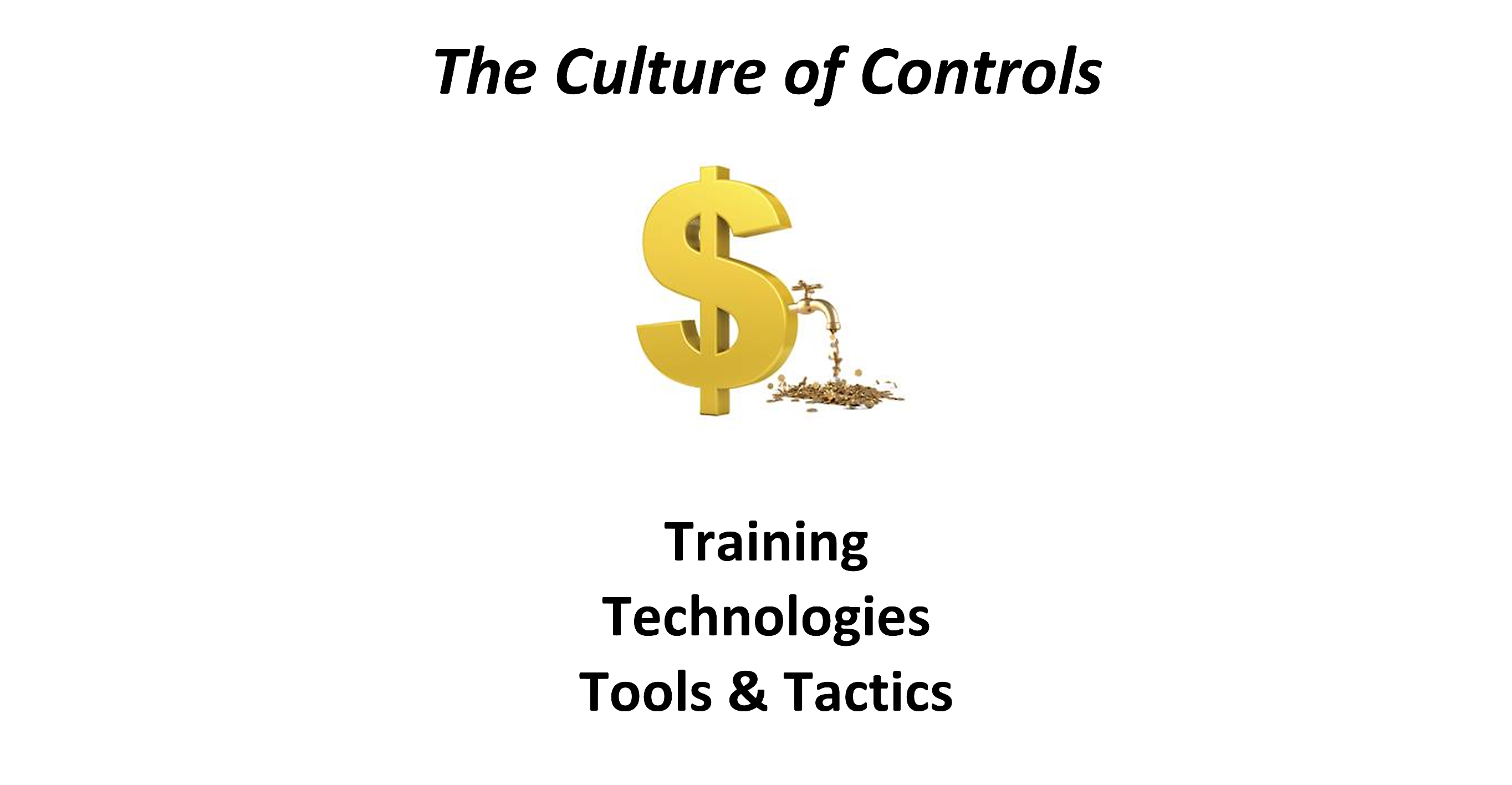 But before I explore the three critical and foundational profit enhancement building blocks, this segment of the unfolding story is about the most critical component of management training: change management!

One of the major reasons my “Culture of Controls: Training — Technologies — Tools and Tactics” worked so well at RE Services was the two owners, Stan and Steve Ledbetter, backed up the changes, and the two top managers in the trial district did as well. Once they saw the interconnected programs (and the results that soon followed) hit the bottom line, they became aggressive advocates, and every other manger soon followed their example.

Every vending company owner/owners/corporate staff who have hired me have done so because they were bleeding from a thousand cuts. It is the way most vending companies lose profits or even go bankrupt.

The major challenge you are facing when it comes to your employees as far as change goes in any business is ferreting out the change blockers. If they won’t become supportive, then set them free to block change with one of your competitors.

I discovered over time that before the “Culture of Controls” could be successfully brought into an operation of any size the owner(s) or senior managers who were hiring and paying me must sit down with me and go over change management, and I had to have their 100% buy-in and support. If gained, this would ensure the program being successful.

Many times, the biggest problem I encountered in many clients was not the dishonest employees and various slugs/parasites who were stealing cash, products, parts, fuel, time and their customer’s good will — I had been successfully exposing and confronting thieves, slugs/parasites my entire career. The biggest problem was often the 30% of “change blockers” in management, no matter their level.

They can be more of a problem revitalizing the bottom line than the obvious dishonest employees.

Throughout my client base (well over 70 operations in 27 states) I was responsible for many managers at every level being fired, demoted, retiring early or resigning under pressure. These moves had nothing to do with theft and everything to do with blocking change.

It never ceased to amaze me how many managers would block or sabotage what was desperately needed. With many “change blockers,” it simply came down to control, ego, power and in their minds just another turf war.

“Change blockers” must be identified and if they will not support positive changes, if they will not buy into the reality that there are best practices and better ways, they should be removed ASAP!

Do not underestimate the importance of this reality.

Parts of the “Culture of Controls” come from an international change management consultant who I feel has nailed the three groups of employees in relation to change management: the good, the neutral and the bad “change blockers.”

I have no relationship with this individual, Price Pritchett, chairman and CEO of Pritchett. I just think on this subject he is a genius and his work works!

A Dallas-based consulting and training firm with offices in eight other countries, his firm was the first in the U.S. to specialize in merger integration strategy. He has spent over 40 years as an advisor to senior management in Fortune 500 companies, governmental organizations and not-for-profits.

Understanding the three general types of employees in relation to change management is the rudder for implementing the “Culture of Controls.” They are:

The 20% of the people that are “change-friendly” are clear advocates who willingly embrace change(s). You can depend on them to help drive the program.

The 50% who sit on the fence assume a so-called neutral position, trying to figure out which way to lean. They’re not necessarily hostile to change, but they’re not helping as they should.

The remaining 30% are the resisters. They’re antagonistic toward change and often deliberately try to make it fail. 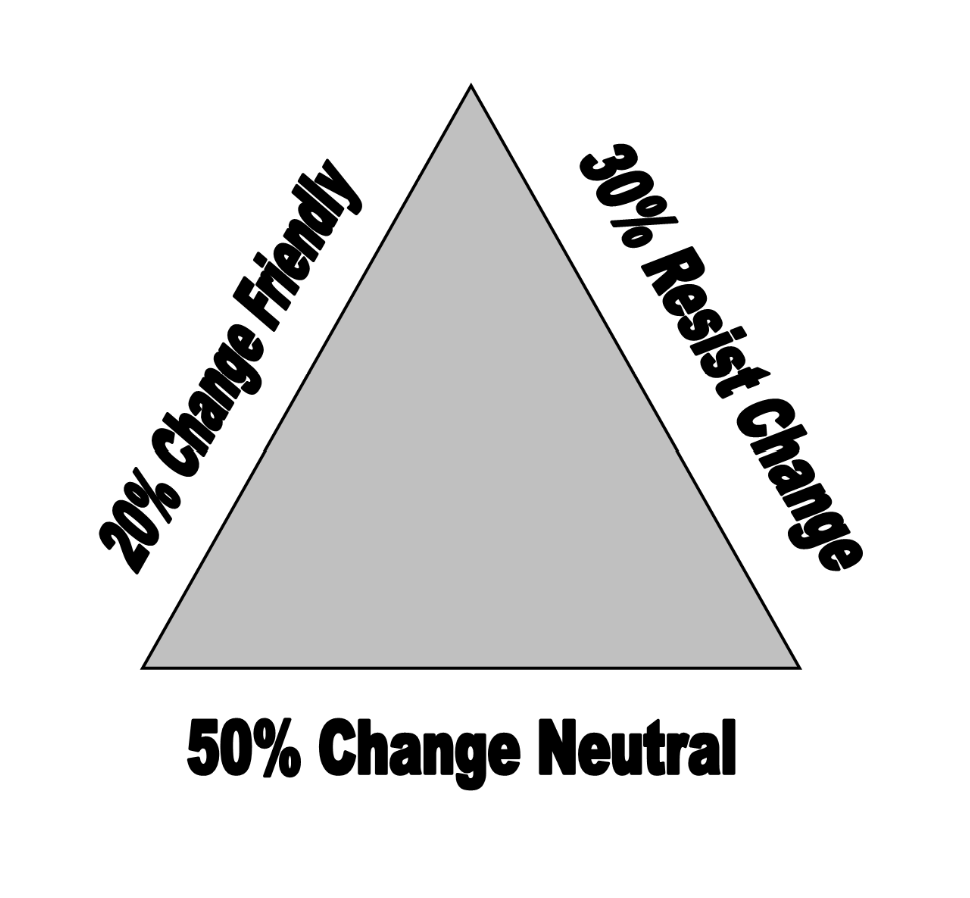 What are the components of the culture we are building the controls into?

The last bullet point, the dominant personalities, have proven to be the single most important factor in the speed and success of the “Culture of Controls.” Every one of them must understand positive change is driven top down.

I want to reiterate how important it is for change management to be understood and for it to become the rudder that guides your effort to create a culture of controls if you cherry-pick or adopt any or all of these programs into your vending company.

Following is a quote from Stan Ledbetter, former co-owner of RE Services:

“As I read this article it really brings back the memories of our journey. I was an accounting major in college and I had a strong desire to clean up the shortages and accompanying excuses in our business. I could not accept the waste and mismanagement of the results. I knew if we would address this in a methodical and systematic approach we would bring down what the industry said was ‘acceptable.’ With the advent of technology we had given in to the endless reports and forgotten the basics of overall accountability. Mark brought his experience in loss prevention and adapted the techniques for our business. The change resistance was there, but once we saw the results and progress we converted the large group of naysayers.”